The MGM is a big name in the world of gambling and therefore it definitely needs no intro at all. The company is all set to open a new casino in New England Massachusetts. There are already many companies which are working in the region and with the MGM Grand in-game the revenue streams are likely to change a lot. The New England region will be affected the most and more people are likely to enter the scene as well. The MGM will make sure that the best gambling techniques are also introduced which will transform the already developing market in Massachusetts.

The investment is huge and the total cost of the setup is around $960 million which includes a 252 room hotel, 125,000 square feet of gambling space. There will be 2500 slot machines and the 120 card tables as well. Movie theatre and bowling alley are the other perks which are included in the space and therefore it is already regarded as one of the best places to gamble in Massachusetts. There are 7 states which will be affected as well and the people from those regions will also come to this mega entertainment complex to enjoy and spend some quality time in this regard.

The facility is located at the Massachusetts border and there is a strong perception that MGM is all set to attract and affect the Connecticut market as well. Foxwoods Resort and the Mohegan Resort are the other two notable gambling places which are located near this new MGM facility in Massachusetts. Both casinos started their operations in the area in the 1990s and are regarded as one of the most visited gambling places in the region. With the best and the most advanced facilities, MGM will definitely give these resorts a very tough time. It is all because of the name of the company that is enough for the players to gamble. 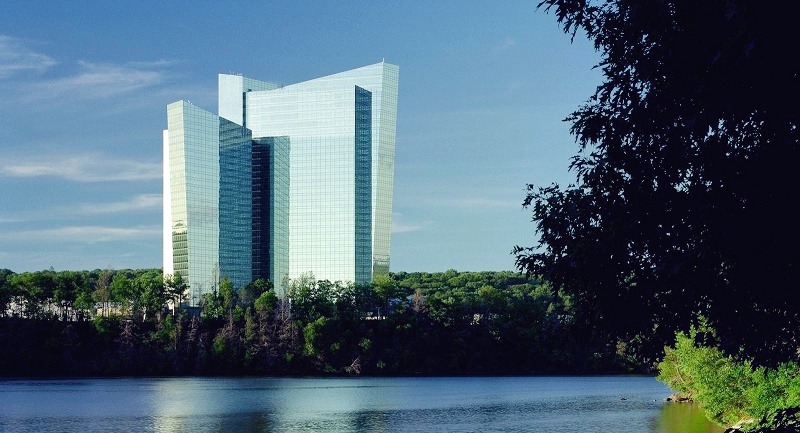 For the last 20 years, Foxwoods and Mohegan have penetrated into the Connecticut and Massachusetts markets equally. It made these casinos hundreds of thousands of dollars. Both the facilities saw their peak in the year 2006 – 2007 where the revenue was maximized to a great extent. Then came the great recession which affected the business but the effect was not as much as the recession itself was. Other than the mentioned casinos there are 5 other casinos that cut the revenue a lot. MGM is the 8th one in New England Massachusetts and Connecticut. It is expected that the revenue will be further cut by this gambling giant.

The Massachusetts legislation is somewhat unclear about the casino business. It is important to note that the lawmakers of the state are open to the ideas of sports betting and gambling. It is for the same reason that they have supported MGM in opening the new casino in the area. On the other hand, Connecticut is a state which has allowed limited betting and therefore the state is open to betting. It is also important to note that the Foxwoods and Mohegan provided the state with $270 million which they never want to jeopardize. Clear laws are being formulated in this state for the same reason.